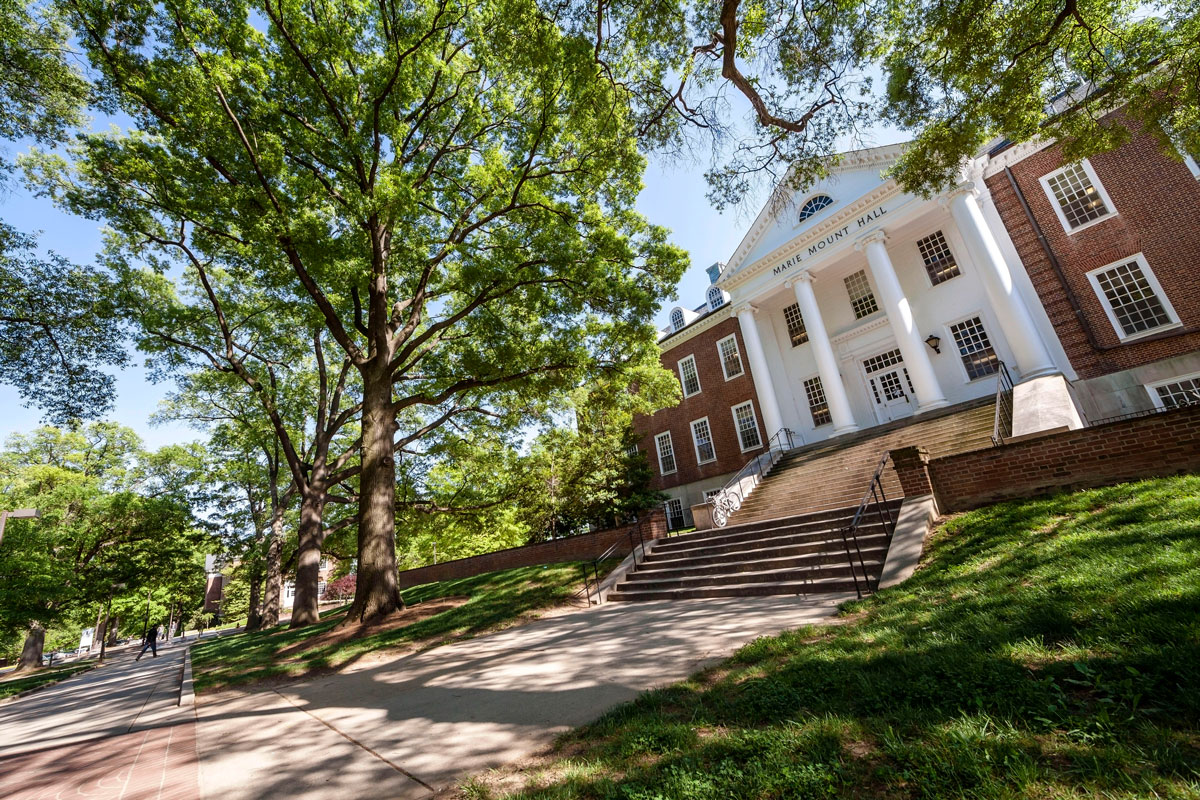 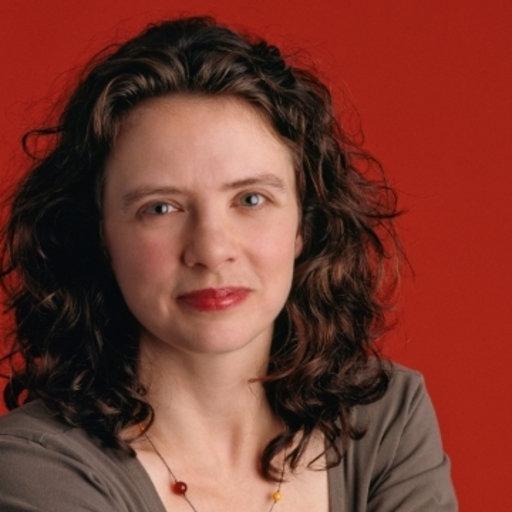 ADVANCE Professor for the A. James Clark School of Engineering

Pamela Abshire received her B.S. degree in Physics with Honor in 1992 from the California Institute of Technology in Pasadena, CA.  Between 1992 and 1995 she worked as a Research Engineer in the Bradycardia Research Department of Medtronic, Inc. in Minneapolis, MN.  In 1995 she began her graduate education in the Department of Electrical and Computer Engineering at The Johns Hopkins University.  She received her M.S. degree in Electrical and Computer Engineering in 1997 and completed her Ph.D. degree in Electrical and Computer Engineering in October 2001. Her areas of specialty are in the fields of VLSI circuit design and bioengineering.  Dr. Abshire's research focuses on better understanding the tradeoffs between performance and resources in natural and engineered systems. Her research interests include information theory for physical systems, noise theory for electronic, photonic, and biological systems, analysis and design of sensory information processing systems, and algorithm, VLSI circuit, and microsystem design, especially for low power applications.